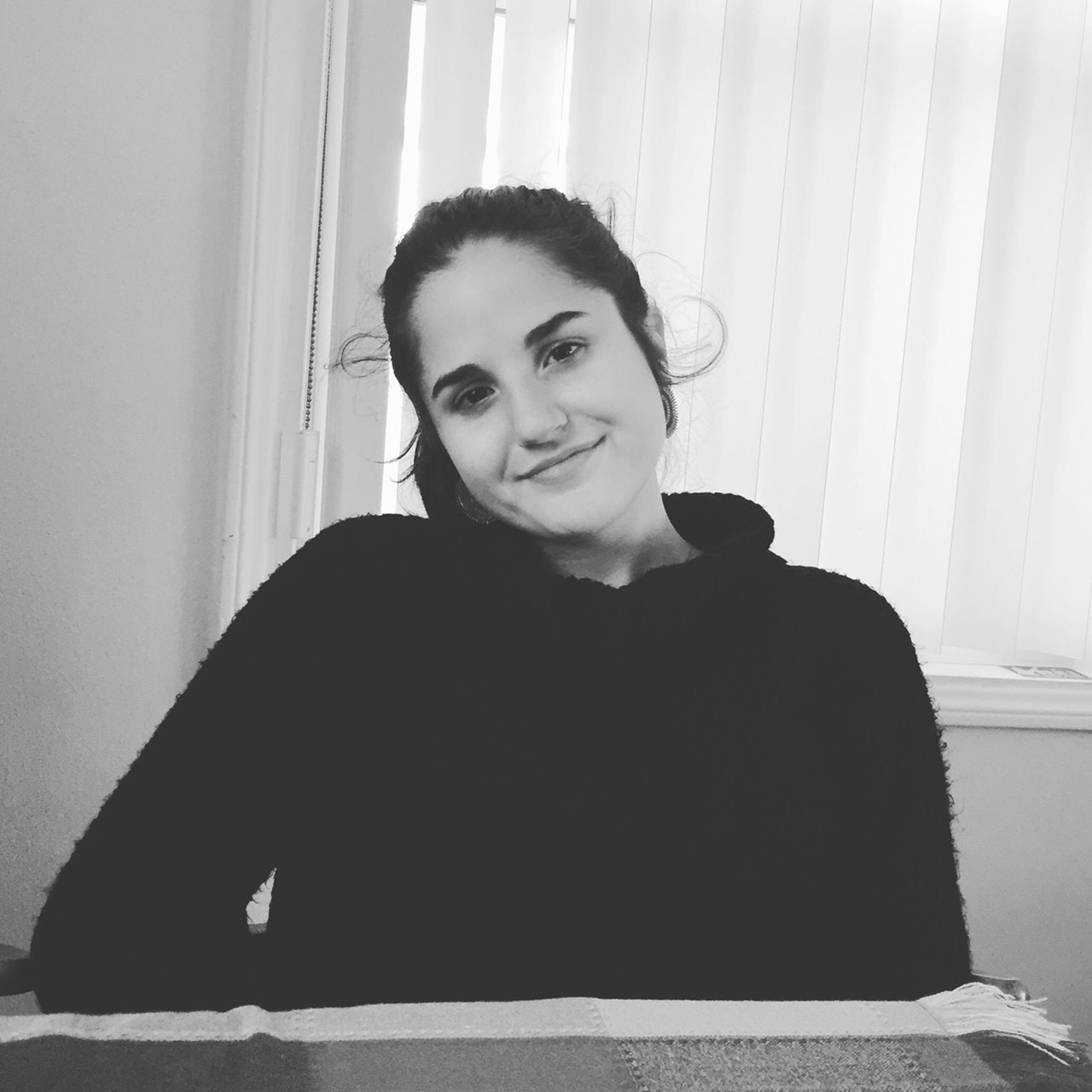 Activists United to Abolish the Police. Here’s What They Learned

When Campaign Zero released its #8CantWait campaign, promoting measures designed to reduce police killings by 72 percent, the online backlash was swift, especially from those advocating for police abolition rather than reform. Activists called #8CantWait “dangerous” and “irresponsible,” saying the solutions on offer had already failed.

New York City-based organizer Mon Mohapatra went a step further: She tweeted a call to action, asking her followers if they would be interested in formulating their own eight steps.

Key retweets by critically acclaimed rapper Noname (who also promoted on Instagram) and the pop group MUNA helped get the infographic-heavy campaign quickly off the ground. The award-winning writers George M. Johnson, Harsha Wali, and Lara Witt have supported #8ToAbolition, and so have the national grassroots organization Critical Resistance and the Democratic Socialists of America. According to RiteTag’s metrics, the hashtag is viewed by roughly 2,800 Twitter users per hour.

The idea of abolishing the police grew out of a larger academic discussion about ending the prison industrial complex in the 1970s. Angela Davis and Ruth Wilson Gilmore, Black feminist theorists influenced by the effort to abolish slavery, are widely regarded as the “mothers” of these movements. (All three efforts regard reform as an insufficient response to systems of violence disproportionately targeting Black people.) The #8ToAbolition organizers are building on the work of influential contemporary abolitionists including Mariame Kaba, Beth Richie, Erica Meiners, Dean Spade, Liat Ben Moshe, and Eric Stanley.

I spoke to #8ToAbolition’s Mohapatra, Sultan, and Kuo perspectives on this new era of online activism and found that, for all the unique potential of digital spaces and the offline impact of their work, activism in 2020 comes with its own set of demands challenges. Here are four tips for activists on social media.

Your primary focus may be retweets or shares, but digital activism is much more than a single tweet. “It’s really about how you use technology and the internet in a way that is truly transformative,” said Mohapatra.

She argues that the most effective digital activism uses “a platform to overturn on itself.” For example, verified users renaming their accounts to parody a mayor or police chief. Or reverse hashtag jacking, like when K-pop fans flooded anti-Black hashtags with videos and memes of their favorite artists, effectively silencing white supremacist users.

As serious as the subject matter may be, this work can still be playful. Ruth Wilson Gilmore Girls tweets the famous abolitionist’s quotes against stills of the CW series Gilmore Girls to nearly 11,000 followers.

Just because something goes viral doesn’t mean it’s true. “Someone can say something and then it is quoted and misquoted a thousand times. It’s basically an online game of telephone with a tweet,” says Mohapatra.

Sultan says that a large portion of the group’s time has been spent flagging and correcting posts with inaccurate information: “We saw tweets that had 50,000 likes that were completely misrepresenting abolition, and it’s very hard when something can go viral, no matter how true it is... A lot of us have struggled, especially those with larger social media followings, to counteract these narratives.”

Aside from receiving verbal threats from individual users, digital activists also face surveillance and data sharing. A scholar in race, technology, and social movements, Kuo says that corporate platforms have data policies linked to the carceral system. In the 1970s, banks began to share information with third-party law enforcement, establishing a precedent for data mining and social media companies. “The average user doesn’t know the backend relationships of what we post on Facebook or the backend correlation of where we post somewhere else,” she says.

Individual users may also be surveilling your activities. When Mohapatra was working to raise bail funds in New York City, her co-organizers discovered that white supremacists were posting the names of collection accounts in order to disrupt them. Disruption can include hacking accounts, reporting them, or changing the names of personal accounts to falsely resemble those of fundraisers.

Though their campaign has a large digital presence, the #8ToAbolition organizers hold that their real success happens offline. Their ultimate goal is for the points to be used as a resource by grassroots organizations to make ongoing demands toward abolition in their communities.

#8ToAbolition has already inspired change in Louisville, San Francisco, Detroit, and New York City. Mohapatra is also working with South Asian organizers in India to make the points applicable in their political context. The infographics have been translated into multiple languages, including Spanish, Korean, and American Sign Language.

Kuo notes that much political engagement is invisible. People who see the campaign online may discuss abolition with a friend or family member in person, which is also a significant act.

Though social media trends can quickly be forgotten, Mohapatra, Sultan, and Kuo encourage those who are just discovering abolition to see the hashtag as just a beginning: “The work to make abolition happen is one that will be ongoing and require sustained commitment and energy regardless of #8toAbolition as a formation,” the group says.