Members of Sway House, including Griffin Johnson and Josh Richards, who are promoting Triller over TikTok. 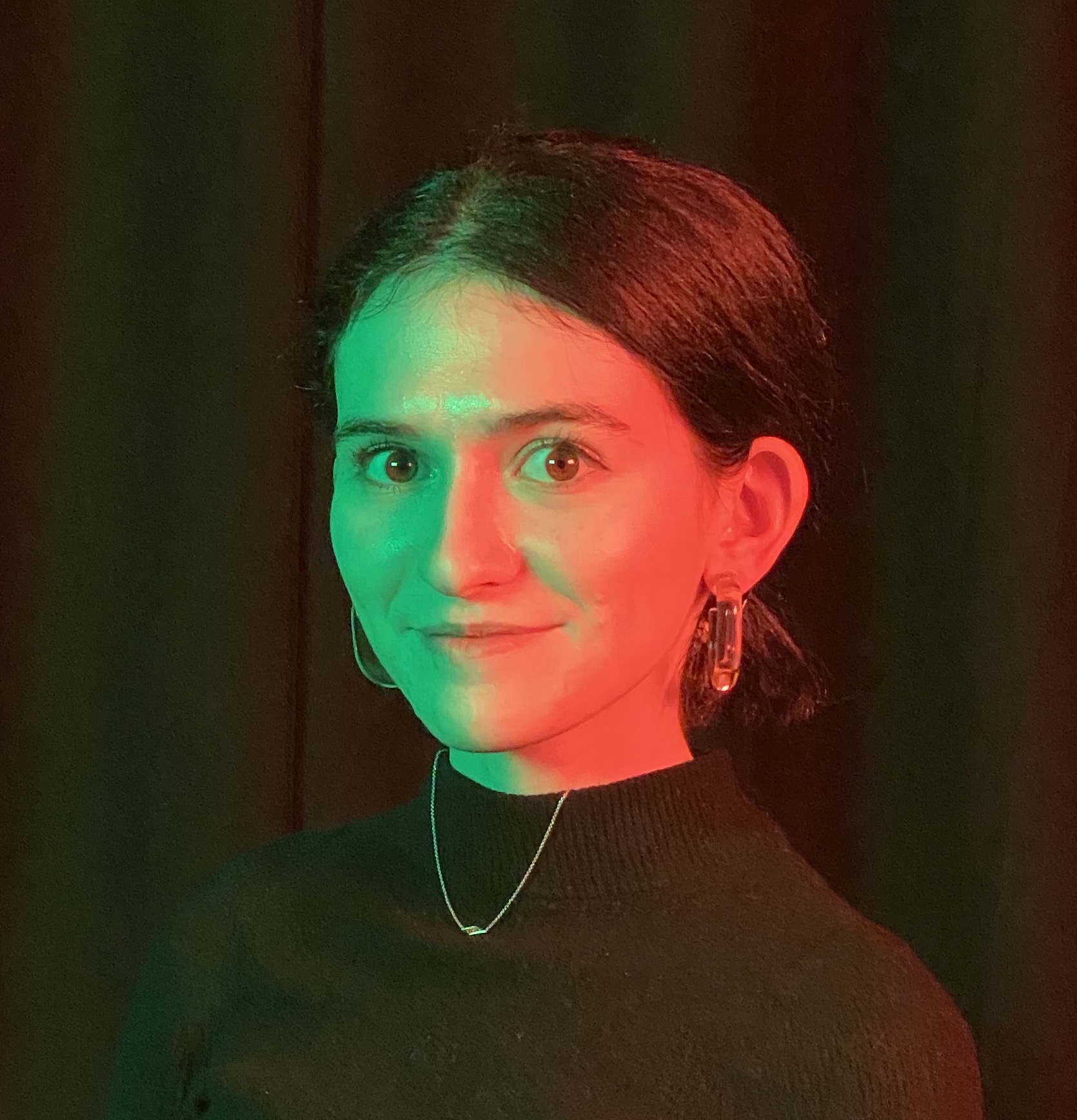 The government is threatening to take away our TikTok dances. It’s like the plot of Footloose, except we’re in a global pandemic using an app from China. “It’s something we’re looking at,” Secretary of State Mike Pompeo said earlier this month, referring to a potential TikTok ban. President Donald Trump’s campaign has since published ads on Facebook urging supporters to sign a petition against the app, alleging that it spies on its users. This has spawned hashtags like #SaveTikTok and triggered panic amongst the platform’s biggest creators — many of whom have cultivated followings in the millions on and off the platform.

Which poses a question that, if asked just one year ago, might as well have been a riddle: If Donald Trump successfully bans TikTok, where will the Hype House kids flock? Moreover (and of more personal interest to this millennial), if TikTok ceases to exist in the U.S., how will we know what songs are cool anymore?

There are a lot of copycat video-sharing social media apps you can join, and they are poised to usurp TikTok’s throne. Read on and you’ll see the many options. (And yes, their names all sound like they were spit out by an EDM festival name generator.)

Co-founded by Vine co-creator Dom Hoffman and launched in January, Byte is the leading candidate to fill the power vacuum if TikTok is banned. Rumors of the ban have already prompted a rush to the platform, largely by members of the #alttiktok community, which has come to represent TikTok’s alternative aesthetic (diametrically opposed to the app’s #straighttiktok mainstream) as well as its queer community. Notably missing from Byte? The likes of Charli D’Amelio and Thomas Petrou. And there is already a campaign to keep the Hype Housers away.

Like TikTok, Byte is a platform for sharing short-form looping videos, except it lacks most of the frills of its competitor (though more channels and customization tools have been added in recent weeks). Elijah, 17, has thousands of followers on both Byte and TikTok, but considers Byte’s content to be more humorous and open than TikTok’s, with a base mostly composed of self-expressive teens.

“[With] most of the famous TikTok users not being on Byte yet, it lets the smaller creators get a chance [to] create a platform for themselves and interact with people like them more easily. At the moment, the Byte user base is a small community of people who consider themselves ‘alt,’ which just means they don’t fit into the stereotype of the famous users on TikTok,” says Elijah.

Naturally, Facebook is figuring out how to get in on the TikTok game. (TBT to simpler times when Stories belonged to Snapchat and Snapchat alone.) The social media giant’s newest short-form video-sharing venture, Reels, has finally arrived in the U.S. Facebook is also reportedly offering lucrative contracts to prominent TikTok users to lure them over to the app.

Reels is integrated with Instagram and allows users to take 15-second videos and share them to Stories, send them to friends, or post them on their profiles within the Reels tab—a welcome addition for users who literally cannot bear the thought of downloading even one more app.

Reportedly jumping on the bandwagon as well: YouTube, which is rumored to be working on a TikTok rival called Shorts, and Snapchat.

Zynn, which was banned from both the iOS App Store and Google's Play Store for stolen content but has since been resurrected, is basically a TikTok clone, with identical buttons and swiping functionality. But ... it also has something called ZynnCheers points? The points system, which replaced the app’s original cash rewards structure that once gave users cash or gift cards for signing up and referring friends, is shrouded in mystery. No one knows what ZynnCheers actually are, other than “a type of credit representing community activity level,” for which users can receive “benefits.”

In response to several users on the App Store bemoaning the fact that they can no longer earn money on Zynn, a developer wrote that ZynnCheers are “the same as coins […] The more engagement you have with the app, the more benefits you can unlock.” Sounds like Zynn is also unclear on what exactly ZynnCheers are.

Triller is all about the music video—and it’s already star-studded. In my casual swipe-through, I came across videos from Diplo, DJ Khaled, and Mike Tyson (twice). Notably, TikTok antogonist President Donald Trump has also created a profile on the app. Triller is a lot like TikTok, only simpler. First, you choose a song and record your video, and then Triller uses A.I. to edit it for you. Not exactly anything new, but the familiar format and ease of posting will attract TikTok users looking to continue sharing their dancing videos in the event of a TikTok ban. Notably, Sway House’s Griffin Johnson tweeted on Monday that he’ll be switching focus to Triller, and Josh Richards has joined the app as Chief Strategy Officer. Which leaves one to wonder: will Dixie D’Amelio and Nessa Barrett follow suit?

cannot wait to leave tik tok, download triller i made an account and will be using it along with josh & noah

Another former Viner has stepped up to the plate, this time creator Brendon McNerney, who has partnered with content strategist P.J. Leimgruber to creat Clash. While Clash doesn't provide a library of music and sounds—those are all user-made—the newly-launched app is pretty much identical in every other way with some minor tweaks. Instead of a "For You" page Clash has "Now Serving," and videos can only be up to 21 seconds long, but if you just took a quick glance at the app in action, you'd swear you were on TikTok.

With updates by Kate Lindsay.

Members of Sway House, including Griffin Johnson and Josh Richards, who are promoting Triller over TikTok.