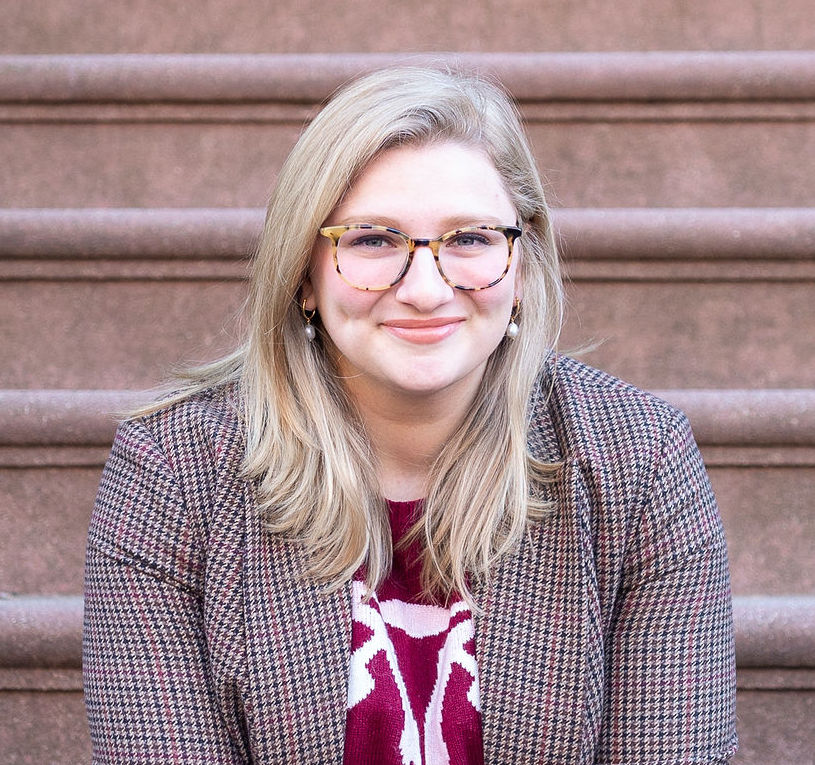 “These influencers have spunk,” reads the first line of a story from the New York Post earlier this summer. The headline was “Same-sex influencer couple launches ‘donor sperm giveaway’ on Instagram.” It was a story gawking at a recent giveaway hosted by Allie and Sam Conway, a married Canadian influencer couple who had recently partnered with a cryobank to give away a vial of sperm. Technically, the giveaway was for a vial of sperm and free shipping.

The story likely got picked up thanks to a semi-viral tweet making fun of the couple and the giveaway. “Imagine telling a child that they came from an instagram giveaway,” a Twitter user named Jake Maia Arlow wrote in a thread.

hello sorry i have terrible news my girlfriend is obsessed with the worst ig lesbian influencers and she just informed me that they are doing a SPERM DONOR GIVEAWAY pic.twitter.com/iGJlfJwhxu

— Jake SOMEONE PUT ME IN TOUCH WITH LAURA DERN Arlow (@jakewhosagirl) August 15, 2020

It’s worth noting Arlow is a lesbian and later wrote that her intention was more to point out that queer people shouldn’t have to resort to sponsored content to have kids and less about just outright mockery. Which, with that context, feels very different than, say, YouTuber Tyler Oakley, who is a cis, gay man, tweeting a joke like, “Do they care what I do with it.” Or the New York Post reporting on the giveaway in a—I’m sorry—straight news story clearly written for clicks from people to whom a sperm bank giveaway sounds utterly ridiculous.

Those people, apparently, don’t spend much time in the world of lesbian influencers. Because if you’ve even paid it a quick visit, that sperm giveaway post wouldn’t feel bizarre, but derivative. I’d seen the post on my own Instagram feed days earlier and thought nothing of it. (If you follow just one LGBTQ+ couple on Instagram, the app’s algorithm will start to suggest other similar accounts. Which is how, one wine-fueled night a few years ago during which I decided I wanted my Instagram feed to better reflect my own life, I came to follow Allie and Sam.) They weren’t the first queer women I’d seen doing sponcon for sperm and they certainly wouldn’t be the last.

“Hey, can you name any influencers who have done sperm giveaways of late,” I texted a very online lesbian friend.

“Wegan literally announced one today,” she replied in under two minutes, listing a handful of other accounts in a follow-up text. “Wegan” is a portmanteau of Whitney and Megan, a UK-based lesbian couple who are currently partnering with—a fun way of saying advertising for—another cryobank. (They’re best known for being the first lesbian couple to appear on the Say Yes to the Dress UK.) They are currently documenting their process of starting a family; the giveaway, which is technically for sperm storage and not the sperm itself, is the latest installment in that narrative.

It’s not to say that sperm (and sperm-adjacent) giveaways aren’t superficially weird. Sperm is inherently funny—ask anybody who ever went to middle school. Strange! Tacky! Who would ever want to be associated with this? All thoughts I had the first time I encountered such a sponsored post. But that’s also what internalized homophobia sounds like. The cost of starting a family for queer people—or anybody who requires medical intervention—can be incredibly high. A single round of reciprocal IVF runs around $15,000. And that’s assuming you only need one. I don’t think it’s particularly strange when an influencer in my feed is giving away clothing or a scented candle or a weekend trip to some hyper-minimalist cabin in the woods. Why should this be any different?

“I think they [Allie and Sam] are terrible in the way that i think late stage capitalism is terrible,” the same person who initially tweeted about the couple’s giveaway wrote in a later tweet. That’s a fair criticism. Late stage capitalism is terrible. But at this point, it’s Arielle Charnas’s world and we’re just living in it. Everything and everyone is for sale online. No one influencer or influencer couple has the power to change that, so why shouldn’t queer people cash in too, if they want?

“Sometimes I feel like I’m stuck in a box by being labeled as a lesbian. I feel like being gay is such a small part of who I am but I don’t always feel like that’s how other people see it. And I feel like that’s especially true when comes to sharing my life online,” Conway wrote in a post earlier this year, accompanied by a wedding photo. “Gay posts are the posts that perform the best. It’s shockingly easy to get distracted by the numbers.”

Doing sponsored content for a sperm bank, in that case, isn’t tacky so much as it’s just savvy. Allie and Sam Conway have a built-in audience who have demonstrated the content they come for—the gay content they come for. Same goes for all the other LGBTQ+ influencers who run similar ads on their feeds.

Only once have I ever won an Instagram giveaway. It was a Pride-themed cake from a local bakery. The top was frosted with the words “born this way” and sprinkled with edible glitter. The cake was fine. The bakery reaching out to me months later asking if I could hook them up with an editor at the magazine where I work for press coverage was less fine, but it was a nice reminder that these things are always entirely transactional. I got a cake. The bakery got me posting about the cake and an attempt at some free PR.

Would it be weird to tell my future kid about “winning” a key part of their existence in an Instagram giveaway? Sure, absolutely. But there’s an oft-cited line in the queer community about how there’s no wrong way to make a family. If Instagram spon-con helps some LGBTQ+ person live out their dream of becoming a loving parent, that seems like a far better use of a capitalist system than tagging two friends in the comments and liking five accounts in a loop giveaway in an attempt to win a designer purse or a dumb cake.