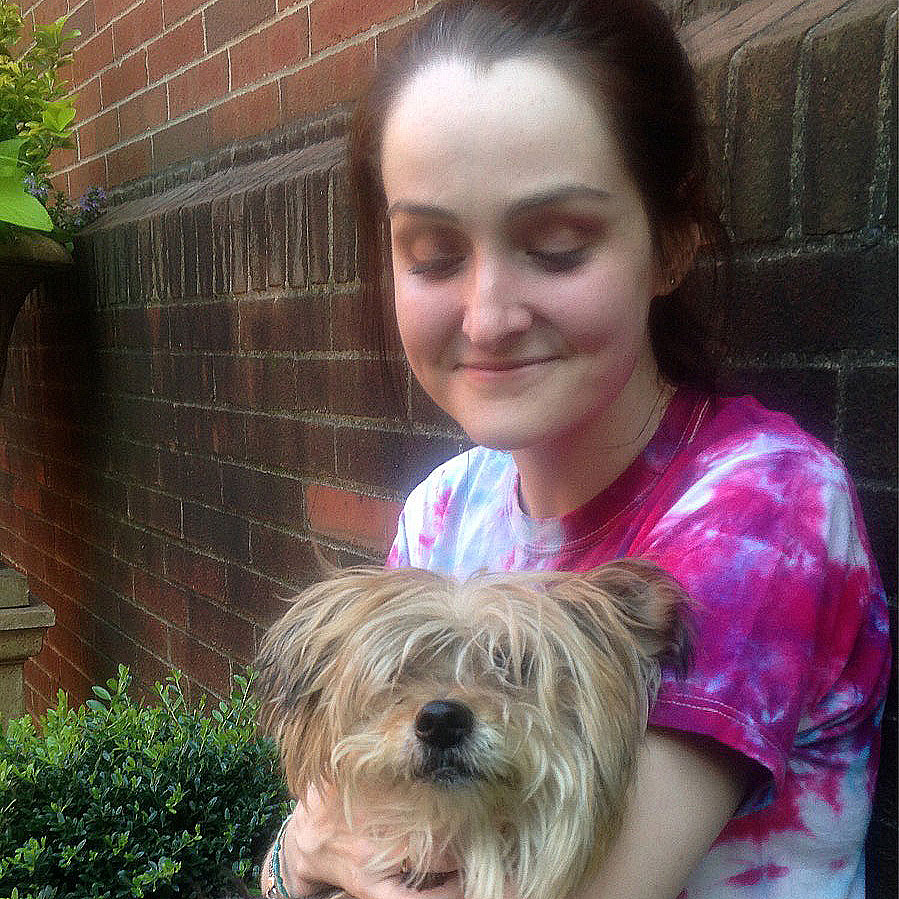 Meghan Markle Needs a Job. Here’s What She Should Do

On March 30th, the day before official stepping down from their royal duties, the Duke and Duchess of Sussex posted a final message to close their official Instagram. While they bid farewell to the account’s 11.3 million followers, it seems unlikely that the couple’s departure from social media will be permanent. In fact, Markle—who, in addition to her career as an actress, once ran a lifestyle site called The Tig—could easily pivot to become one of the globe’s most powerful influencers.

“The potential for her to blow up is enormous,” says Gil Eyal, the CEO and founder of influencer marketing platform HYPR. “By joining Instagram with an account that’s not limited by the Royal Family, she’d be generating a lot of curiosity that could very quickly rise into the tens of millions of followers.” He speculates that she could draw between 50 and 100 million followers within weeks and could garner between $100,000 and $1 million for sponsorship campaigns.

The recent firestorm of attention and ensuing fallout surrounding the couple’s decision to step back from the Royal Family might actually be an advantage here. “The history and the conflict create a great bed for engagement where people are going to say she should be doing this, she shouldn’t be doing this,” Eyal says. “She has this valuable resource nobody has, which is that she’s kind of the naughty Duchess that’s doing things that the royal family doesn’t want, and that is a major crowd pleaser.”

Of course, Markle and Prince Harry have been careful not to explicitly court controversy, and as the world grapples with the coronavirus, their only substantial foray into public was earlier this month, delivering meals to families in Los Angeles (where they relocated in March) through the charitable organization Project Angel Food. They know that the best thing they can do for their image is something for the common good.

When the appropriate time comes for Markle to potentially move into the influencer realm, she would have to strike a balance between public actions befitting a (former) royal and the kind of openness needed to engage followers. “My first piece of advice is she’s going to have to get personal. I think she did in the past. I think she has it in her. I think it’s going to be a question of in her new life, in her new role, what that’s going to look like,” says Vickie Segar, founder of the social media influencer agency Village Marketing. “For her to set up her platform where we feel like she’s an influencer, she’s going to have to break down all these walls and start again.”

“I think Meghan would find success showing people her everyday life: What is her house like, her routine like, what she eats, how she works out. People want to emulate her lifestyle, and can only do that if she lets them in behind the curtain,” says Salt Lake City-based influencer Lauryn Hock of the site Lauryncakes. “People are looking to see everyday content that is relatable. They want to feel like they can replicate the lifestyle of the influencer they love. Meghan should try to show in-the-moment shots and videos that her audience can find comforting, entertaining, or as a solution to everyday life.”

Segar anticipates that Markle could find success in a number of categories. “We [would] expect beauty, fashion, and motherhood. I think that what’s going to be interesting is to see what other categories come out of her life. Does she cook? I don’t know,” she says. “With Meghan, having access to the best doctors, having no real financial boundaries from our perspective on what products she could use or have access to and then the experts she can talk to, we’d expect her to pull that through into her content.”

When it comes to endorsing products, Markle would likely be extraordinarily careful and scrutinize any opportunities before partnering with a brand. “She’s obviously going to be very picky about who she works with. What anyone is going to do in her position is start with the brands already uses and engages with every single day,” says Segar. “I think we’re going to see potentially, on the average, almost only long-term relationships with her. When we would consider approaching a Meghan Markle it would be with a brand that she’s probably already using and we would probably consider doing a six to 12 month relationship with her from the start.”

Ongoing relationships will help foster the credibility that can be hard to come by for mainstream stars on social media. “Celebrities are less trusted than a micro influencer. A micro influencer who has as 150,000 followers we often believe more than somebody who has 50 million followers. With a celebrity, the way to increase believability is to have a long-term relationship, for them to be really engrained in the brand,” says Segar.

However Markle shapes her social media presence, it’s inevitable that she’ll have an eager audience. Says Eyal, “I can’t think of anyone really with so much firepower in their hand right now."