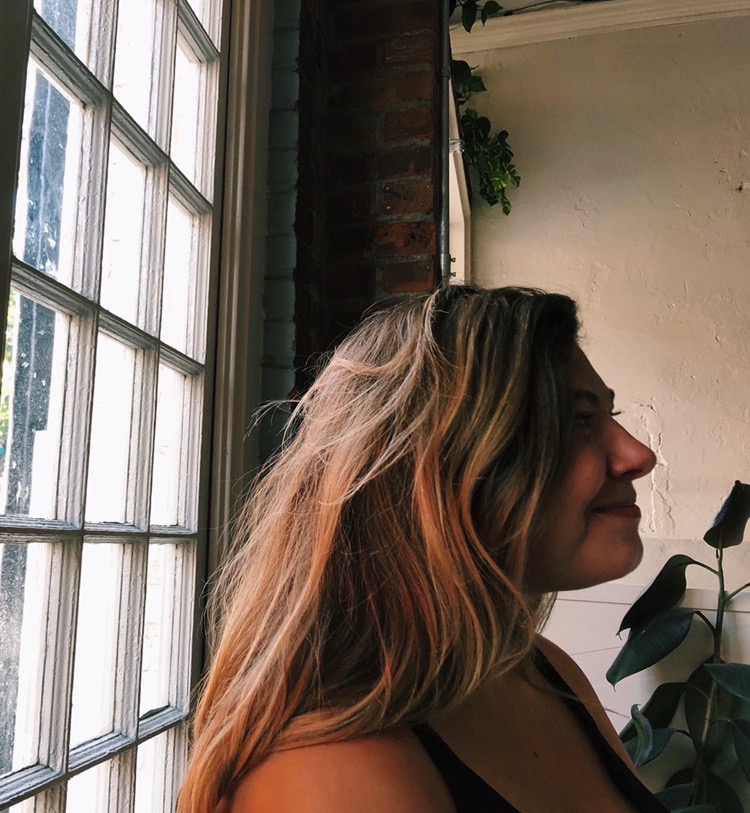 The App Getting Me Through Election Season Is … Nextdoor?

The U.S. presidential election is only days away. It’s not a particularly good week for my brain. I can’t stop scrolling through bad news on Twitter and realistically, things aren’t going to improve any time soon. So I close Twitter and open the one app that has provided me a modicum of solace in recent days. It’s not Instagram or the New York Times cooking app or even Candy Crush. It’s … Nextdoor?

Nobody is more aware of how improbable this sounds than me. I think the local social network, which has 27 million monthly users and operates in more than 265,000 neighborhoods in the U.S., is largely irredeemable: People of color have rightly complained for years about how the app has done nothing about users’ racist comments and complaints. Despite making algorithmic fixes to its product, these problems have persisted over the years, with racial profiling rampant on the app. Even more adjustments were made in the wake of this summer’s Black Lives Matter protests, including removing a “Forward to police” feature, but the issues are still there. The app, to quote The Verge, has a Karen problem.

It was such an unexpectedly welcome reprieve from users—let’s be real, mostly wealthy white gentrifiers—screaming at each other about who’s been taking up too much room parallel parking their cars on South Portland Street.

I’ve always been skeptical of Nextdoor. It is, in my best estimation, an app for people who aspire to be cops. In my neighborhood, I mostly use Nextdoor to check out free furniture rich people in my Brooklyn neighborhood give away before they move out to the suburbs.

So imagine my surprise when I opened the app on Sunday and something actually good was happening: Hundreds of people in the neighborhoods around mine weren’t fighting about whether the children on a playground in Park Slope were laughing too loudly, or whether the trash was piling up too high on Third Avenue. Instead, my neighbors were using the app to share dispatches from different early voting locations about how long the lines were (usually not too bad around me, though in other parts of the city, early voting lines stretched for hours); what kinds of food and drink people were handing out (lots of pizza and coffee); and what to do if you were just dropping off your absentee ballot (skip to the front of the line). It was such an unexpectedly welcome reprieve from users—let’s be real, mostly wealthy white gentrifiers—screaming at each other about who’s been taking up too much room parallel parking their cars on South Portland Street. I almost couldn’t believe it.

In the replies under a post asking about the early voting lines at the Armory in Park Slope, dozens of people exchanged information about their respective wait times to vote at different times of the day. Someone offered up some other news: Chef José Andrés' restaurant WCK delivered free pizzas to the line midday. In a post where someone described their early voting experience at Barclays Center on Tuesday, they wrote: “Don't be intimidated by the sight of the line. All the poll workers were very helpful as well. If you're planning on voting early you've got a nice little window right now (2:45 pm).” Another Barclays Center voter chimed in on Tuesday: “FYI, I overheard a guard say that within a couple of hours the line would be very short, almost to be able to walk straight in. So maybe arrive an hour or two after opening if you want the shortest wait. Feels great to be counted!” A third said: “Luckily my line at Barclays was only 15 min. Glad we r all voting!!!”

I will miss this Nice Nextdoor when Wednesday rolls around. It’s refreshing, for once, to see an app that can so quickly devolve into narcing and policing people’s behavior transform into a zone for people to be helpful and friendly to each other. Of course, I don’t think that some people patting each other on the back on a social media platform solves anything (electoral politics don’t necessarily, either, but that’s another story). Other social media platforms have become hotbeds for disinformation—Facebook has tried in vain to rectify this by putting disclaimers over posts with debunked hoaxes or misinformation, and Twitter recently banned, and then unbanned, links to a questionably sourced New York Post article about Joe Biden's son Hunter Biden. But in the midst of so much vitriol, for just a few days, I watched one corner of the internet where people helped their neighbors find the truth—until, at least, the next time one of them lets their recycling pile up outside their apartment before garbage day.