Snapchat is reckoning with claims of racism behind the scenes. Photo: Snapchat. 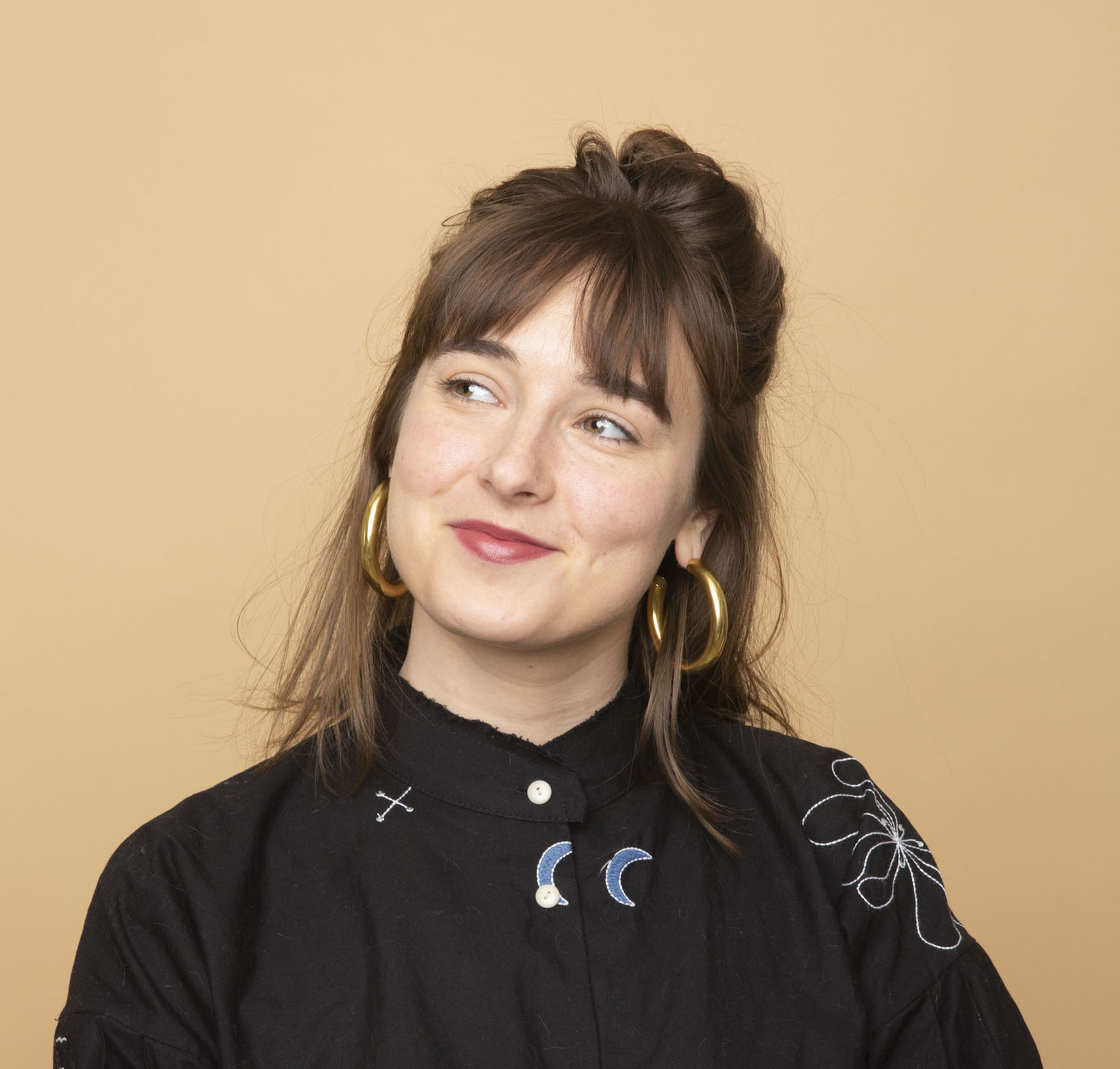 Last month, five former Snapchat employees accused the editorial team of racist policies and behavior, and now the company has hired law firm Williams Kastner to investigate the claims internally. In June Mashable reported issues employees had with management regarding race, including requests to use words like “white privilege” and “racism” on Martin Luther King, Jr. Day in 2017 and what content to promote during Black History Month. Now, Business Insider reports that Williams Kastner has been reaching out to former and current employees as part of a “confidential investigation.”

While Snapchat has not released any information about the diversity (or lack thereof) among its employees, CEO Evan Spiegel’s reasoning—that releasing that info would only “normalize the current makeup of the tech industry”—tells you pretty much everything you need to know. Combined with the claims made to Mashable, it would appear Williams Kastner have their work cut out for them.

“I actually was asked a question by my senior manager at the time: 'Do you think that you're correct just because you're Black?' And my response was 'Absolutely,' and I ended up hanging up the phone on her,” one former employee said, describing a disagreement with their manager about coverage of racial injustice. In general, employees claimed that any Black issues were only encouraged during Black History Month, and any coverage outside of that time frame had to be fought for tooth and nail.

Snapchat is not the only company facing accusations of racism. In the heat of the Black Lives Matter movement, leaders from companies like Refinery29, CrossFit, The Wing, and Bon Appetit stepped down following complaints from former and current employees. A spokesperson for Snap told Mashable that they “will take the necessary actions to make things right."

Snapchat is reckoning with claims of racism behind the scenes. Photo: Snapchat.