Illustrations throughout: Made Nonik Bela
By nofilter
Taxonomy
Taxonomy

The 20 Key Investors Financing the Influencer and Creator Revolution

One way to understand the trajectory of an industry is to study the people and firms financing it. For years, the influencer and creator business has limped along with limited investment from traditional VCs. But in the last 12 months, this situation has taken a 180, as more recognizable firms put their chips on the table. There is now a powerful and supportive group of voices emerging from the existing set of investors and the new and notable entrants.

To find these voices, we first mapped out all the publicly available investor information from the 2020 CreatorScape. (Read an analysis of that data here.) Those 275 companies share some firms and partners. Combing through venture investor websites yielded more insight into the stewards of those firms’ influencer and creator deals. We scoured Twitter for the most active participants in the influencer, creator, and passion economy conversations. And finally, we simply asked investors for their thoughts on the key players.

We have wrapped all of that insight into our very first list of investors financing the influencer and creator revolution. You’ll recognize some names (and their firms). Many, unsurprisingly, have strong backgrounds in media and talent. But there are many others you may not know. We believe the future of media is a patchwork of unique voices from every walk of life, and it seems that the tapestry of people financing it is starting to reflect that complexity.

We broke the list into two sections: players who have invested in numerous deals or have actively led significant venture firms into the space; and emerging voices that we expect to have a positive impact on the second wave of investment we expect to arrive in 2020 (or 2021, given the current uncertainty in the economy). 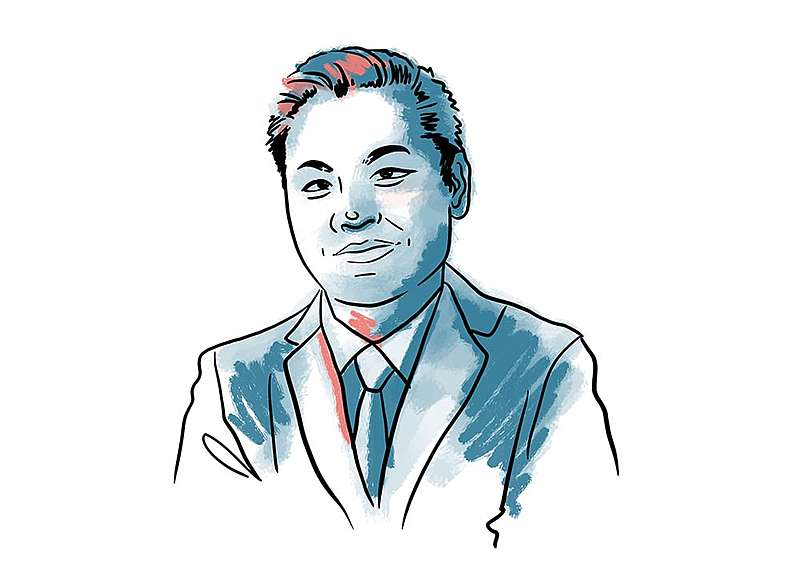 Andrew is one of the most prolific writers, tweeters and podcast guests covering the influencer and creator space. With investments in industry pillars such as Substack and the word “Partner” on his a16z Partner business card, he is ushering dollars and industry watchers alike into the creator landscape. 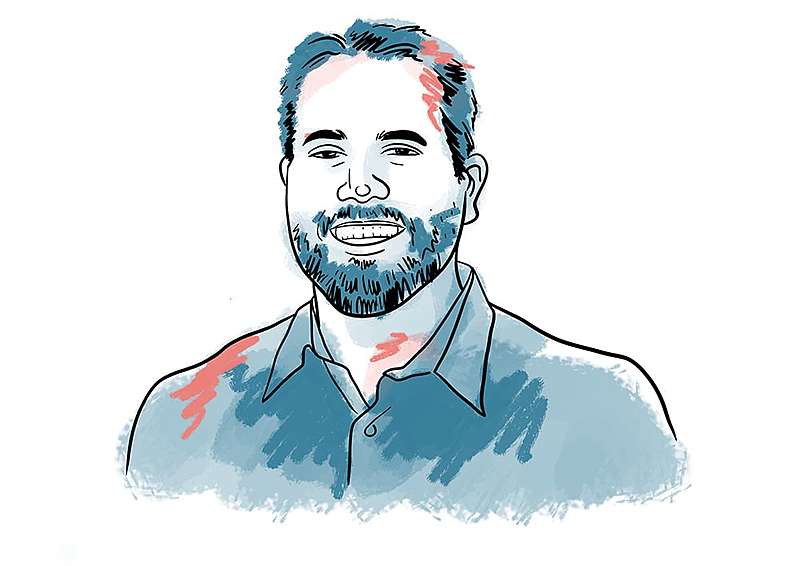 Benjamin spent 15 years in Asia, much of it as YouTube’s Global Director of Top Creator Partnerships. He drew on his insider knowledge of the influencer and creator landscape to start Next 10 Ventures, the only investment fund exclusively focused on the creator economy, and build one of the most forward-thinking portfolios in the space, with companies like Podcorn, Koji, Stage Ten, and Superbam. (Disclosure: Next 10 Ventures is an investor in influence.co, which publishes nofilter.) 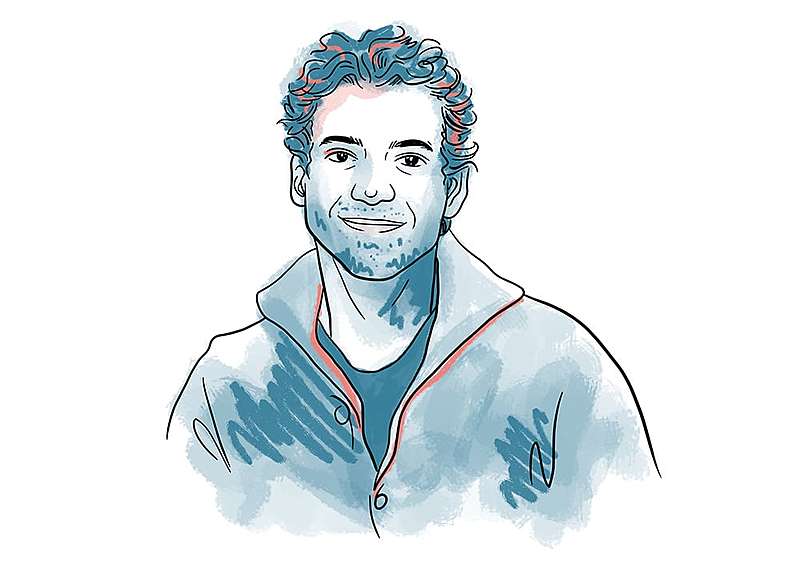 Naval is always on the forefront of new industries and investment opportunities. As a godfather of scalable angel investing (he founded AngelList), his deal flow and insight into emerging landscapes is unparalleled. He has a number of direct and affiliated investments (e.g., via Maiden Lane) into companies like Streamlabs, Udemy, and Teachable. 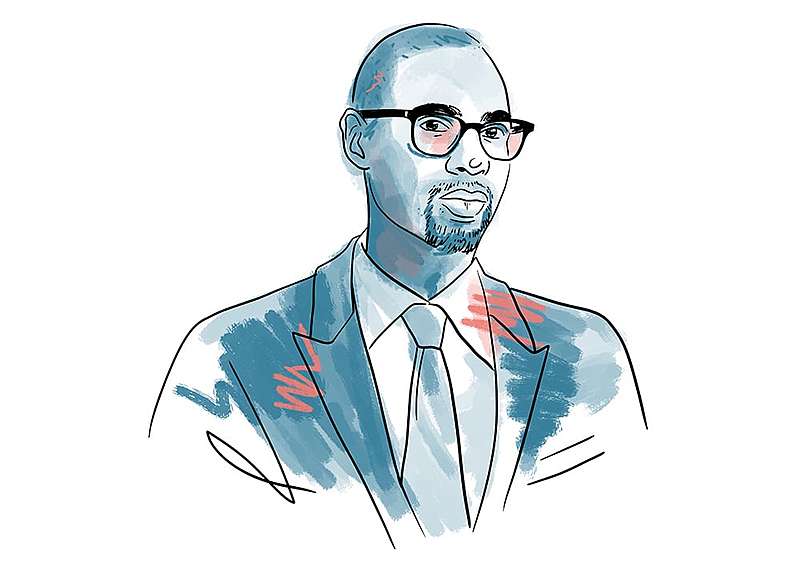 It’s no wonder that King, a tenured executive from WME, has been able to parlay his insights into investing in the future of talent and media. With a portfolio of well-placed investments such as Brud, Brat, Genies, and Stem, we’re looking forward to what m.ventures (now MaC Capital) will focus on next. 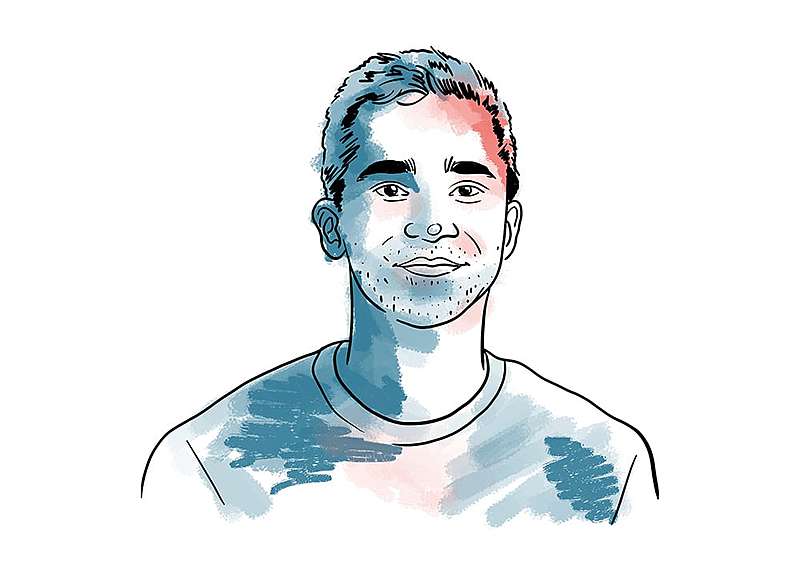 By openly publishing data on skyrocketing creator payments on Teachable, the CreatorScape company where he is founder and CEO, Nagpal is helping institutionals build internal cases for the size of the opportunity in the space. He’s also got Teachable’s $250M acquisition under his belt, along with some of his own investments, including BuyMeACoffee and SuperPeer. 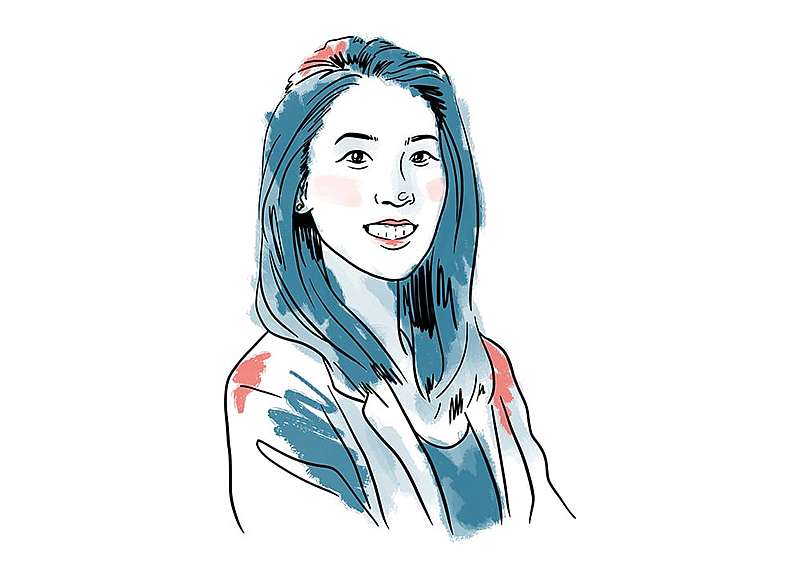 Connie Chan is widely regarded as a key voice in the industry thanks to her extensive knowledge of the Asian influencer and creator industry, which seems to run about five years ahead of its equivalent in the U.S. She recently invested in Run The World and writes extensively about creator monetization strategies. 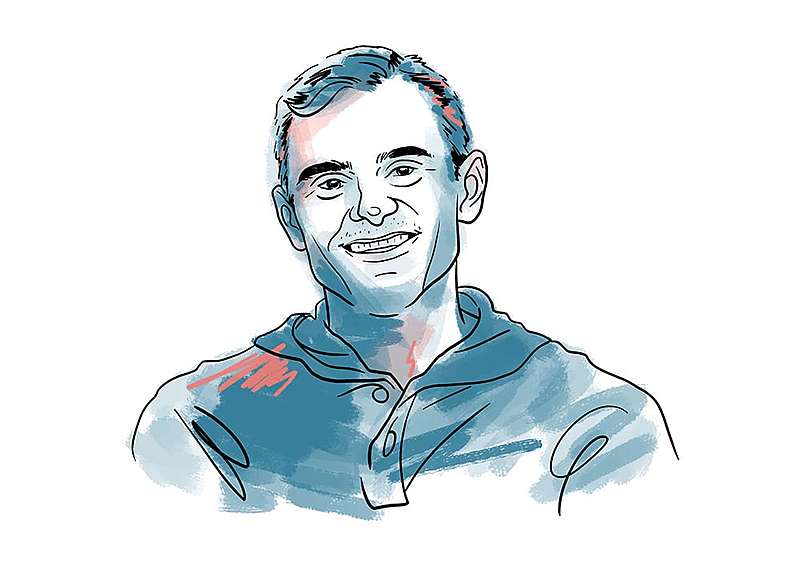 Seven years ago, Veynerchuk offered up what is arguably the most prescient quote about the influencer and creator industry: “Every single one of you is a media company.” And he’s consistently put his money and his influence behind that idea ever since. Between personal investments and his Vayner/RSE fund, he’s helped fund companies such as Niche (now Twitter Arthouse), Medium, CreatorIQ, and Stem. 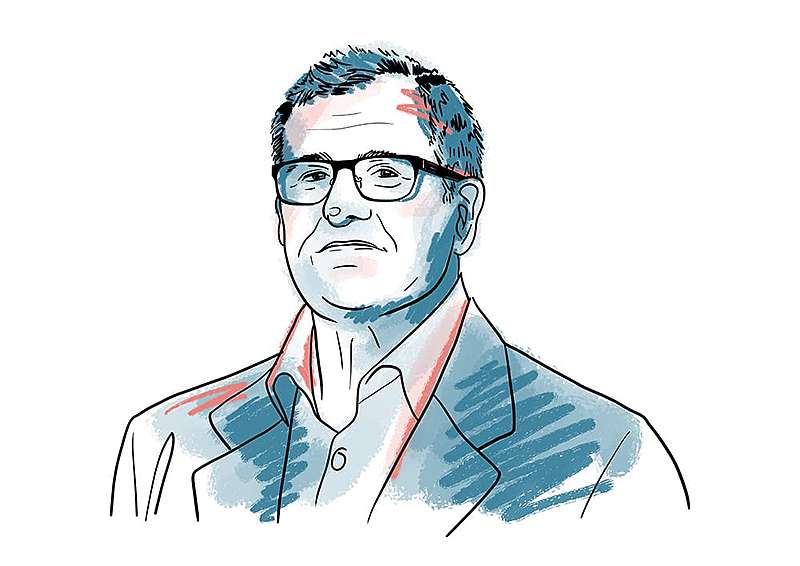 The former President of NewsCorp and CEO of Fox Group now has $700M in a fresh fund that he’s starting to invest in what could become the next billion-dollar media companies. So far he’s taken positions in media mega-challengers like Substack, Cameo, Soundcloud and Anchor (sold to Spotify). 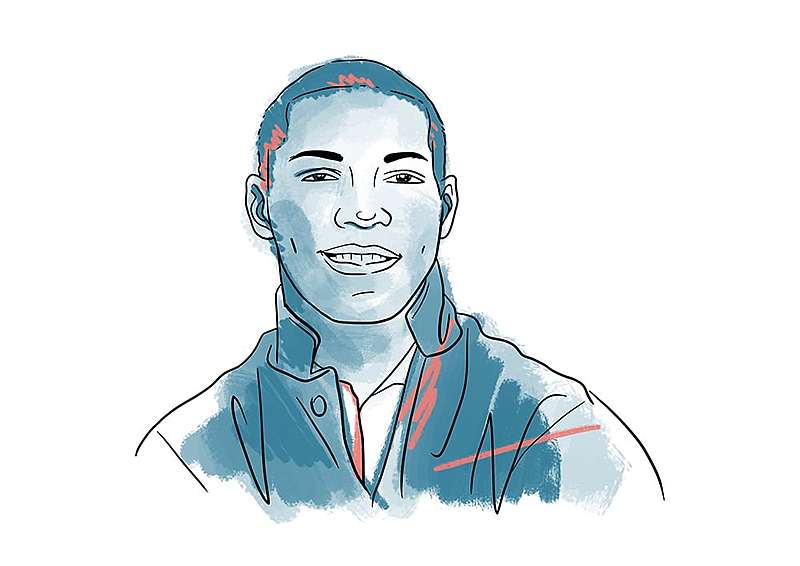 Long under the radar, Jordan Fudge and Sinai Ventures recently announced that they had returned their first fund already and were moving from San Francisco and New York to focus on the Los Angeles startup ecosystem. With investments in Luminary, Kapwing, and Tingles, plus that presence in L.A., Jordan should become a powerful voice in the creator ecosystem. 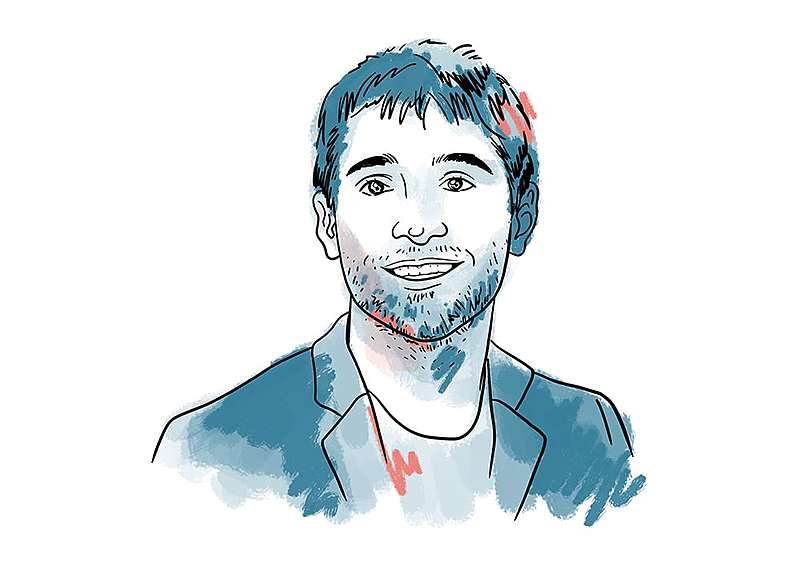 Founder of Thrillist. CEO of Group Nine Media (which owns PopSugar). Investor. Ben and his partners Kenneth Lerer (co-founder HuffPo, ex-Chairman BuzzFeed) and Eric Hippeau (ex CEO HuffPo) have been disrupting the media industry for a decade. With investments in Splice, Tubular, and Niche (now Twitter Arthouse) they’re surely charting the next generation of media reinvention. 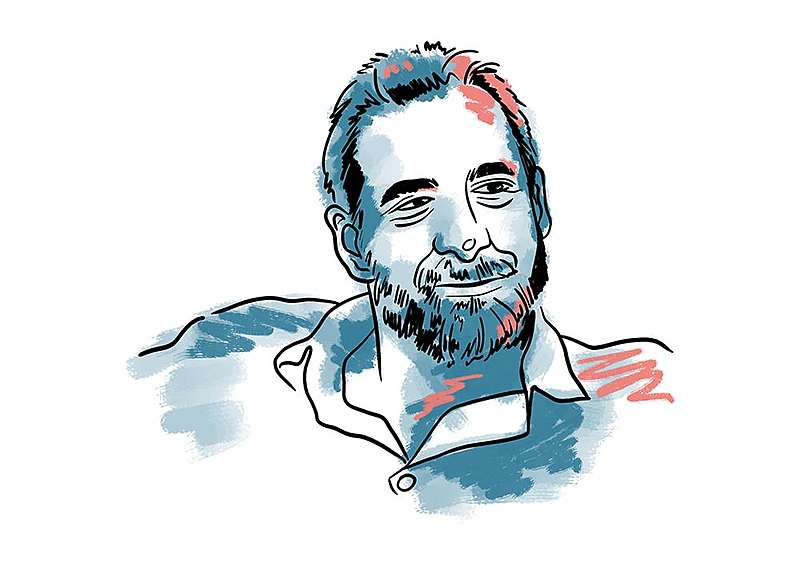 DeBevoise is the founder of Third Wave Digital, a firm focused on the power of companies and models like YouTube, Netflix, and Maker Studios to birth the next generation of global media companies. With investments in Tubular, Jukin, Famebit (now YouTube), and Stem he’s already got some in play. 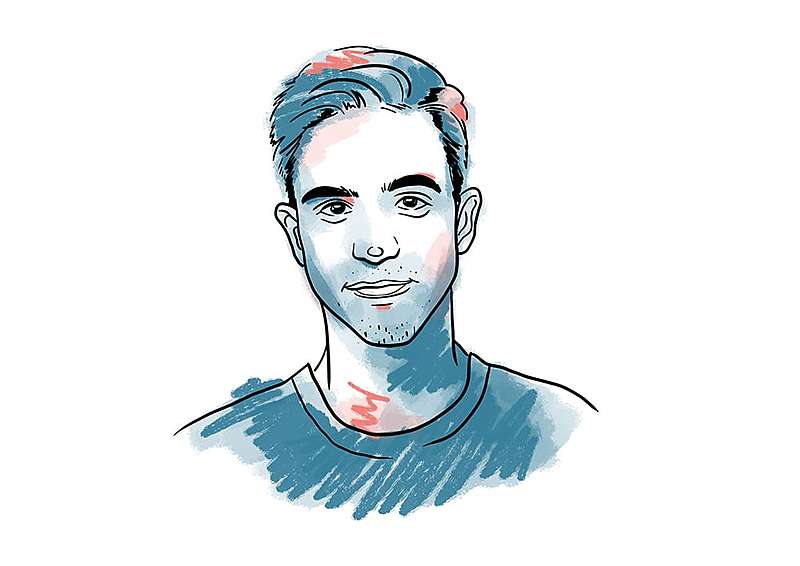 After a stint at WME, Adam joined the Next 10 Ventures team as employee No. 2 in 2018, and has since helped shape their portfolio and investment thesis. He’s one of a new set of investor voices shaping perspectives on the industry. (Disclosure: Next 10 Ventures is an investor in influence.co, which publishes nofilter.) 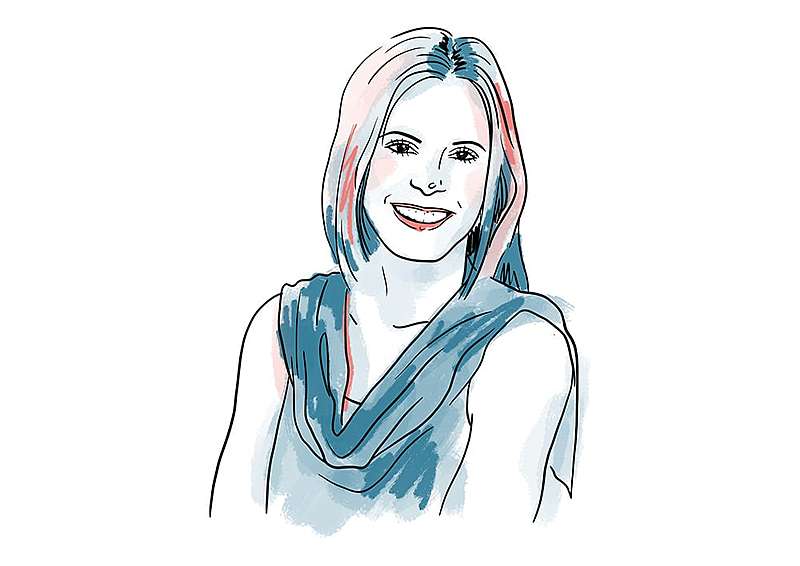 Brianne launched Worklife VC as an early-stage vehicle to invest in the future of work with a focus on the creator class, community, and collaboration features. As influencers and creators evolve from hobbyists to full-time professionals, the industry will need lots of new companies to provide the infrastructure to support that career choice and lifestyle. 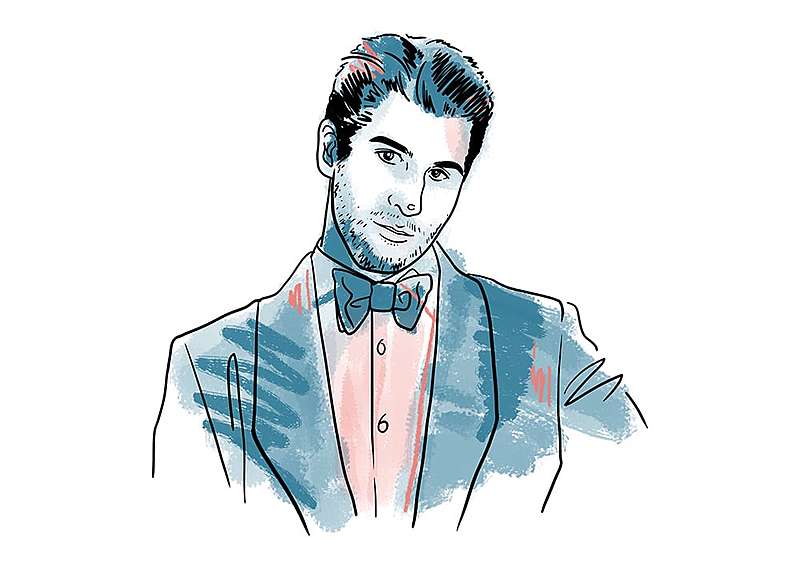 As one half of a power influencer couple with Lauryn Evarts Bosstick, aka The Skinny Confidential, Michael has spent the last three years building Dear Media, a platform to aggregate female voices in the podcasting industry. With a whopping 34 shows on his roster and a fresh round of investment-focused funding, he’s on the hunt to find and help develop influencer-driven media and commerce companies. 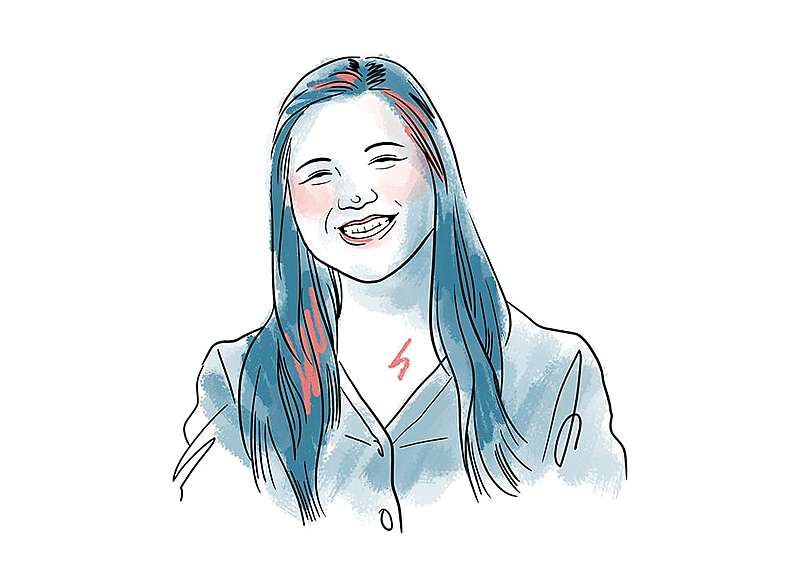 It’s no surprise given her background at Goldman Sachs in the Technology, Media and Telecom Group that Lindsey focuses on entertainment and media technology, enterprise and consumer internet at Bessemer, where she’s been actively building a thesis around the influencer and creator economy. Bessemer is already one of the most prominent investors in the creator landscape with investments in companies like Podcorn, Popular Pays and Twitch. 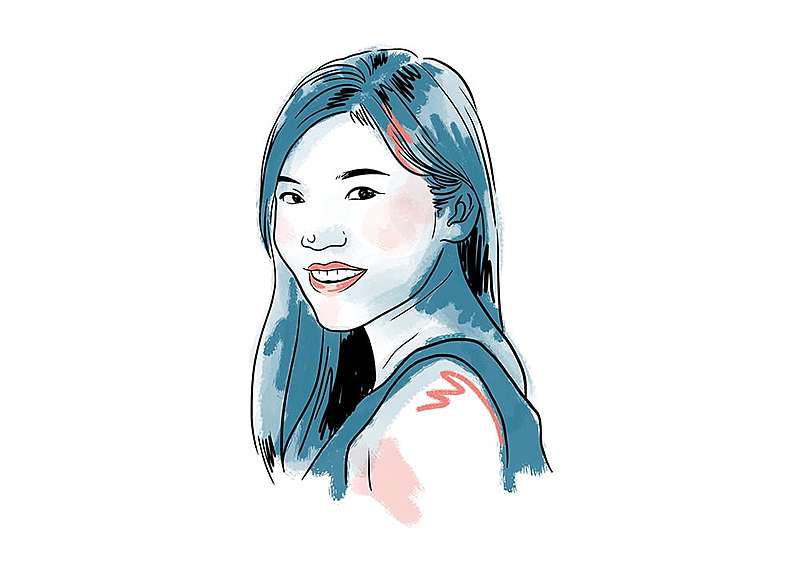 During her time at a16z, Li made a name for herself with her seminal post on the Passion Economy and a follow-up, “1,000 True Fans? Try 100.” She now has one of the most widely followed and respected newsletters on the space. After her recent departure from a16z, she made a public commitment to her thesis about the Creator and Passion Economy and her desire to invest in it. 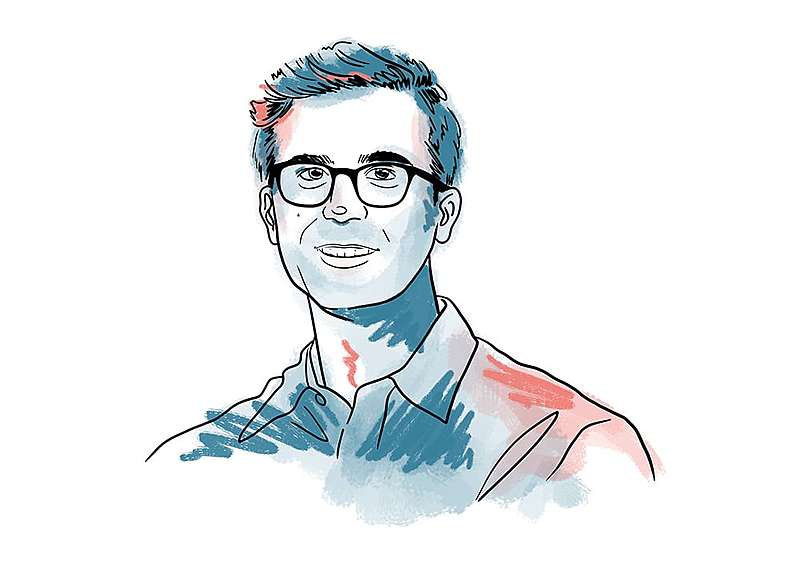 Brendan has become a frequent spokesperson for BDMI’s interests in new media and the creator economy, previously established with investments in SkimLinks and Jukin Media. 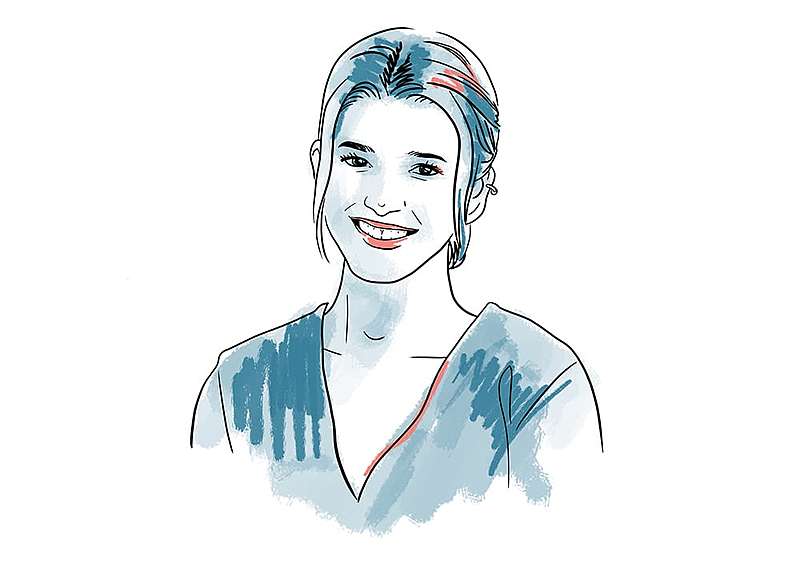 After a stint at Forerunner ventures (which has an epic portfolio of DTC companies where much of the early value and power of influencers and creators was demonstrated), Sarah is now at Felix Capital, where the thesis includes “tools and platforms enabling creators to make a living and connect with their audience.” 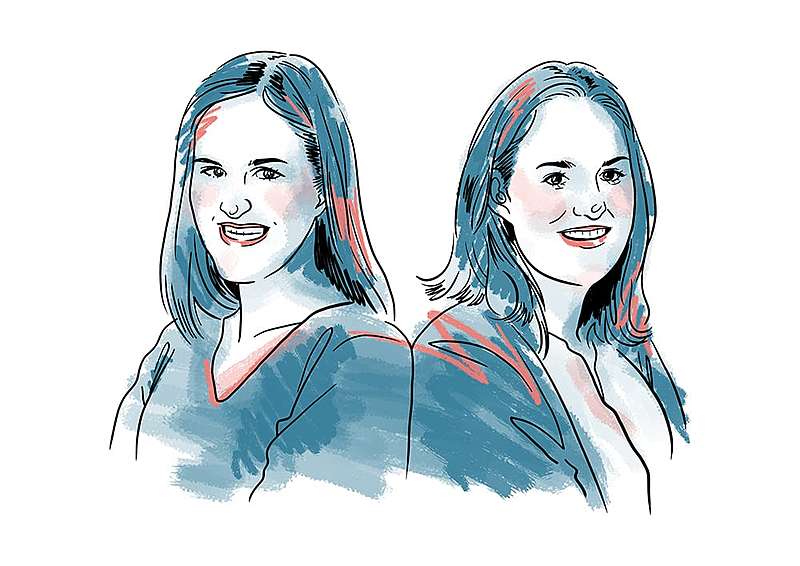 These identical twins, who created an on-campus fund at Stanford, work closely with the legendary Saar Gur from CRV on deals such as Patreon. They are now stepping up with investments in companies like Kapwing. We were inspired by their recent piece on the future of vertical social networks which we (obviously) think will play a big role in the future of the creator ecosystem.

This article has been updated

Illustrations throughout: Made Nonik Bela

How I Made My ‘Day In the Life’ TikTok Video