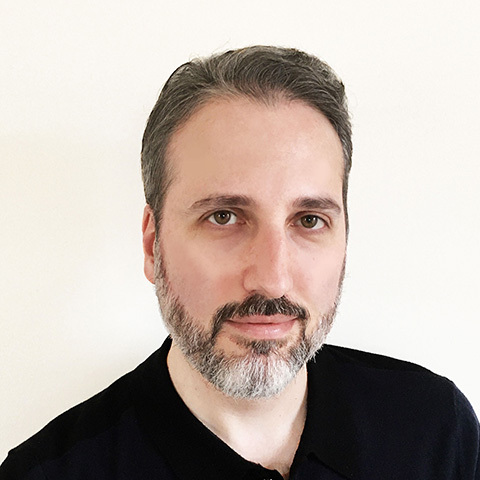 It has been a MONTH. Technically, four weeks since the last issue of nofilter; spiritually, a measure of time that can only be expressed in all caps. If our latest batch of stories capture some portion of this complicated moment in time, it’s because they’re about people and things that are themselves complex, contradictory, or in transition. Meme makers who got serious. The man who runs a women-focused podcast company. The marketing whiz transforming herself into a brand.

Some things are complicated. Others are just messy. The influencers who came out in support of Black Lives Matter despite their own problematic pasts are the messes Sophie Ross focuses on in her latest piece. Hello (and goodbye?) Caroline Calloway, Jessica Mulroney, Jenna Kutcher, etc.

READ: The Influencers Who Blew It Responding to Black Lives Matter 🤦‍♀️

Good intentions are not always simple, either. When #8CantWait, a call to reform the police began trending, it quickly encountered backlash from advocates for abolishing the police. Juliana Clark spoke to the creators of #8ToAbolition about the opportunities—and dangers—of online activism.

READ: Activists United to Abolish the Police. Here’s What They Learned 🚨

Politics is never simple. Jess McIntosh—a former campaign strategist for the likes of Hillary Clinton and Mike Bloomberg, and current CNN and SiriusXM commentator—explains why she embraces the scary parts of being extremely online (hint: she gets to tell white supremacists to go to hell).

READ: Pundit Jess McIntosh on Why Twitter and Cable News Are Way Better Than You Think 📣

And men’s fashion is not necessarily apolitical. Lawrence Schlossman and James Harris, the “grown dirtbags” behind the premier men’s style podcast, Throwing Fits, break down how they have pivoted to focus on social and racial justice in addition to “copping jawns.”

Sex workers haven’t had the luxury of choosing exactly how they make their livings: Recent legislation has pushed them offline, while the pandemic has blocked them IRL. New platform OnlyMentors aims to give them a support network—and a new income stream.

READ: A New Space for Sex Workers to Call Their Own ✊

Finally, in her latest column Sesali Bowen raises an uncomfortable truth: Many white sex symbols we follow on Instagram owe Black women a debt—even as they shift those standards of beauty away from their origins.

READ: Why the Instagram Body Is So Seductive—and So Dangerous 🍑

Thanks as always for reading.